Arc was founded based on the belief that utilizing the latest technologies to advance scientific discovery shouldn’t come at a barely affordable cost. Companies across many industries require heavy computing resources to run their operations. With our growing reliance on data analysis, machine learning, and artificial intelligence to build innovative solutions, having access to the parallel processing capabilities of GPUs transparently and at affordable costs is crucial. 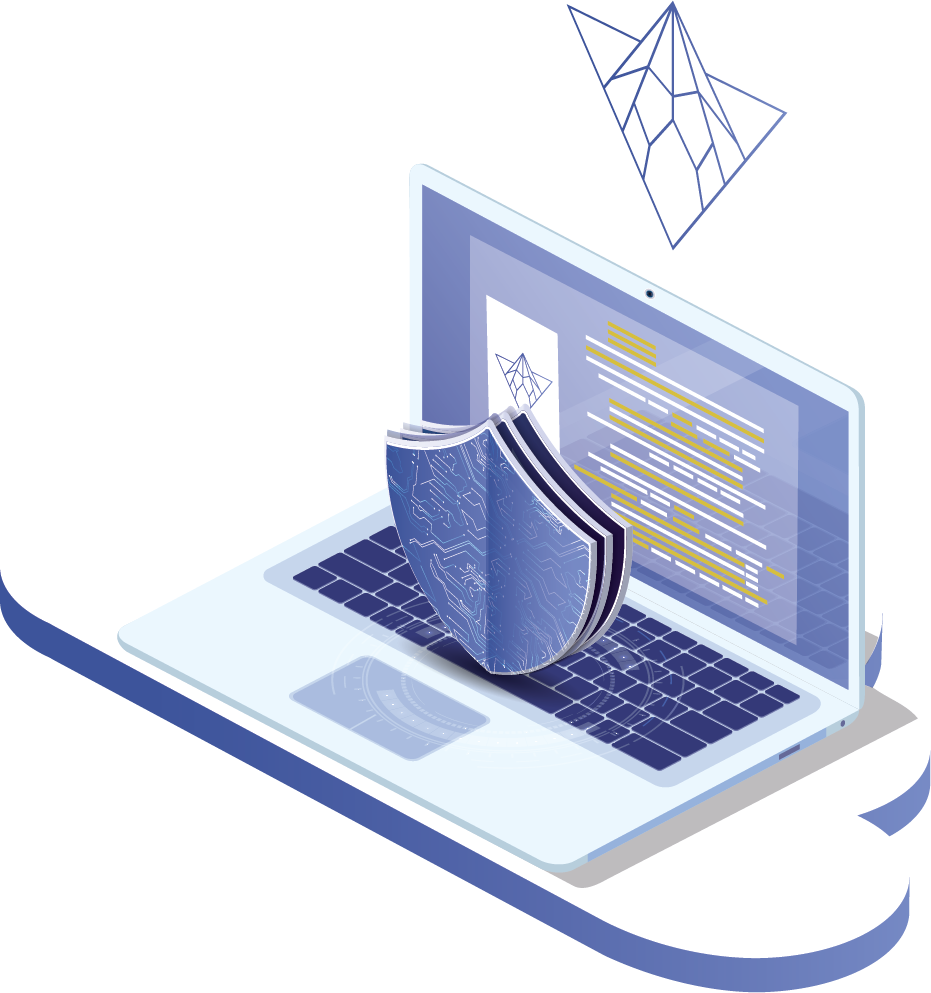 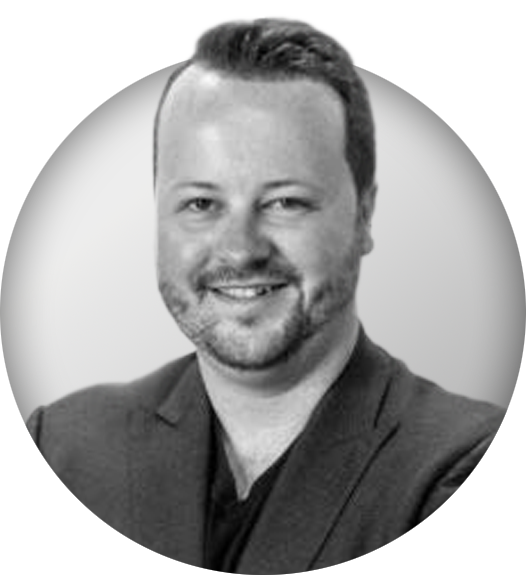 With over ten years of sales and management experience, Justin has experience in growing and running technology start-ups with a specialty in creating strong partnerships that provide tremendous success for all parties involved.

Author of the first version of Arc’s GPU virtualization software, Arthur has had numerous CTO and operational roles in the past. He’s helped guide and scale teams while creating next-generation tech for multiple industries. 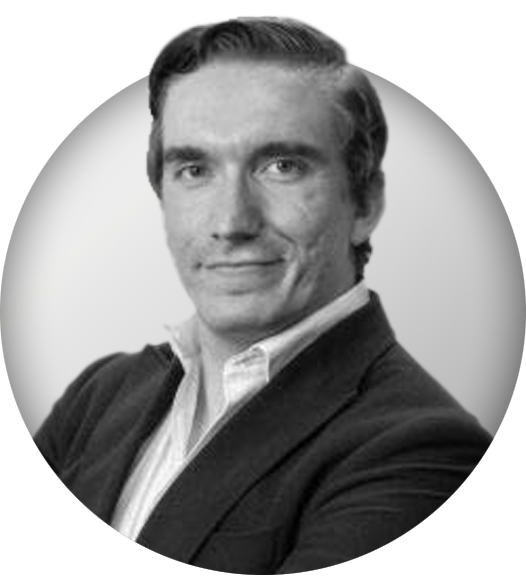 A distinguished electrical engineer specializing in wireless communications and low-level operating systems, Michael enjoys deep discussions on high and low-level programming and has an extensive background in robotics and machine learning. 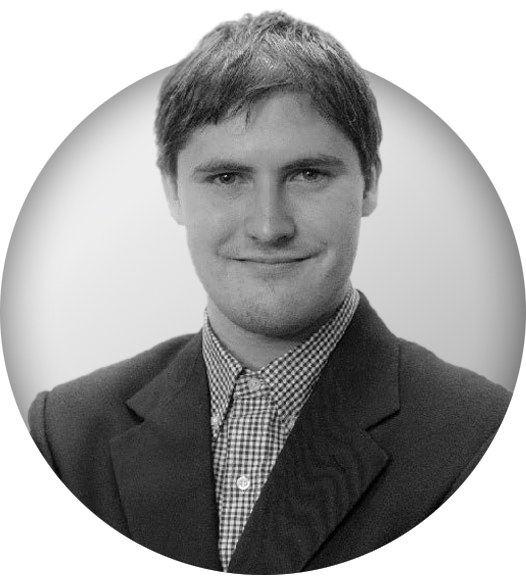 Like many cloud users, our founders, Justin and Arthur, discovered how costly accessing enterprise-grade GPUs could be. Before starting Arc Compute, they worked in the 3D graphics industry. They quickly learned that efficient graphics rendering required a large amount of GPU compute. With limited options, they settled for GPU instances in the AWS cloud. They quickly realized that Amazon’s services were unsustainable due to how quickly additional costs accumulated on their monthly bills. A lack of price transparency and ingress/egress fees can make accurately budgeting GPU use in the cloud impossible. Their monthly cloud bill quickly became their most considerable operating expense. They set out to develop a solution to this problem. Michael, Arc's CTO, joined as the third partner to help expand and direct the team building the second production version of Arc’s next-generation GPU hypervisor, the only one of its kind to exist outside of the primary GPU vendor’s software.

Our GPU hypervisor allocates GPU cores and VRAM at run-time for 100% GPU utilization.

Arc Compute is committed to providing our customers with the best GPU cloud instances. Unlike other cloud providers, we have developed our own GPU/CPU hypervisor, GVM Server. GVM Server allows us to cut out the middleman and virtualize our GPUs at a drastically reduced cost. We pass these cost savings on to our customers with fixed monthly pricing for dedicated GPU compute with no additional fees like ingress/egress. We’re committed to working with our customers to build custom cloud solutions that meet their unique business needs.
Get in Touch