Today if you want to run an operating system other than Windows but you'd like to take your Windows programs along with you you're not likely to have an entirely seamless experience.

Tools like WINE and Valve's Proton + DXVK have provided a mechanism for Windows applications to run in MacOS and Linux environments. As the title would suggest WINE (Wine Is Not Emulation) is not an emulator, rather it provides an environment that approximates the Windows ABI (Application Binary Interface) to support Win32/Win64 applications in unsupported environments.

This approach has seen long adoption by Linux desktop users and has gained traction with the incorporation of official support in Valve's Steam game distribution platform however despite the vast energies of the WINE community across decades of work Microsoft still manages to introduce breaking changes to its libraries and APIs which are often incorporated in newly released games causing either degraded application performance under WINE or entirely broken compatibility.

LibVF.IO addresses these problems by running real Windows in a virtual machine with native GPU performance. We do this by running an unmodified guest GPU driver with native hardware interfaces. This ensures that changes to Windows will not break or otherwise degrade compatibility with programs running under a compatibility layer such as WINE or Proton.

LibVF.IO is part of an ongoing effort to remedy architectural problems in operating systems today as detailed in a post you can read here. We attempt to create a simplified mechanism with perfect forward compatibility and full performance for users to interact with binaries whose ABI (Application Binary Interface) is foreign to the host environment while retaining full performance. 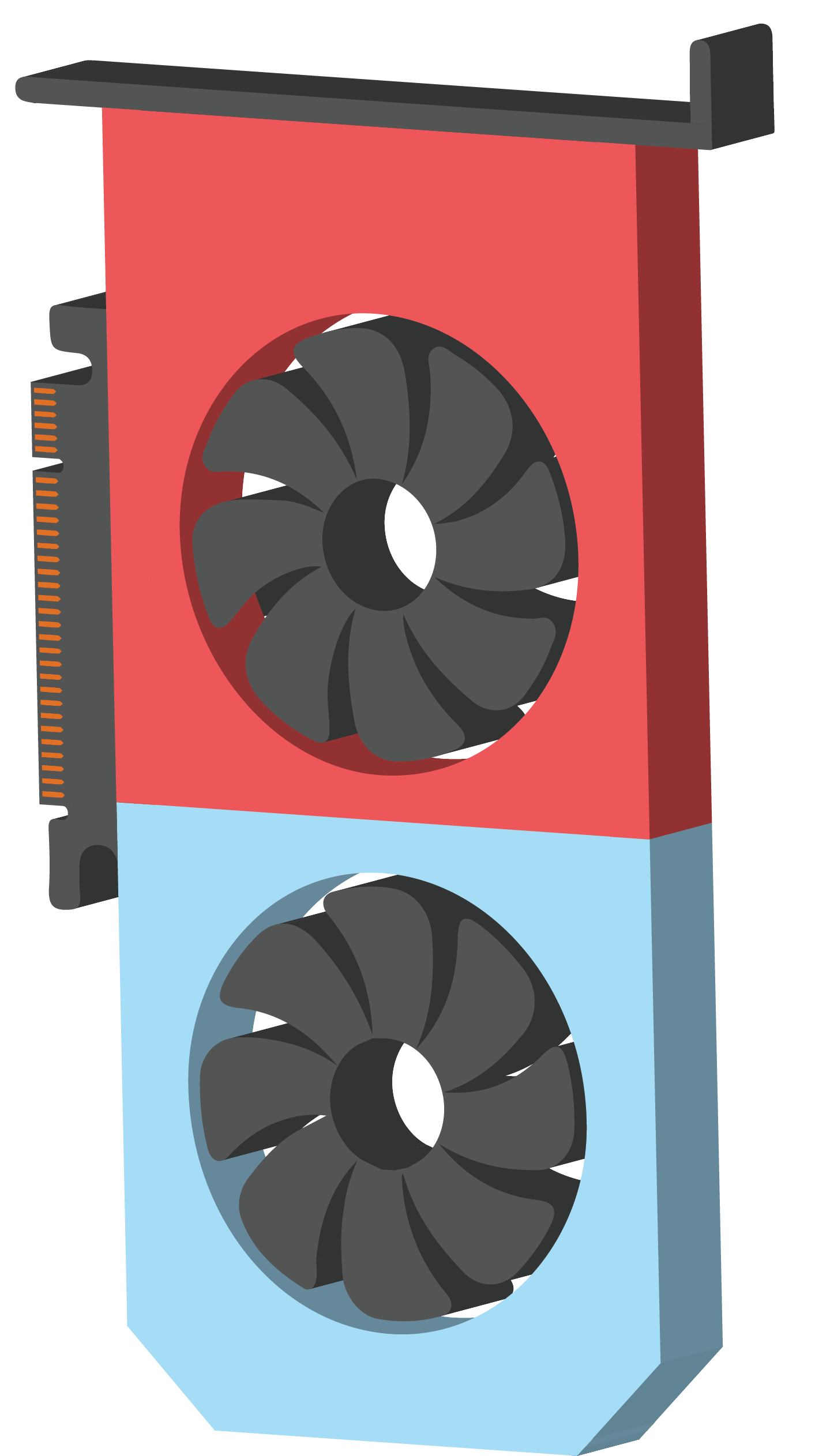 What are some of the current problems with VFIO on commodity GPU hardware?

What problems does LibVF.IO solve?